Yesterday was the 4th May. It happened to be a Monday here in the UK and so it was our May Day bank holiday. I was a little shocked when the predlets asked it it was a national holiday because it was Star Wars day! It was the biggest year for seeing May The 4th Be With You almost everywhere online though!
What started as a school yard joke seems to have spiralled into a massive Star Wars marketing buzz, but not just by its new owners Disney. I saw Star Wars hanging on to the day from so many places. Now us tech g33ks love Star Wars. It is nice to see the it getting such wide recognition but even Dyson vaccuum cleaners were getting in on the act. This image of 2 light sabre coloured vacuum cleaners was doing the social media rounds. 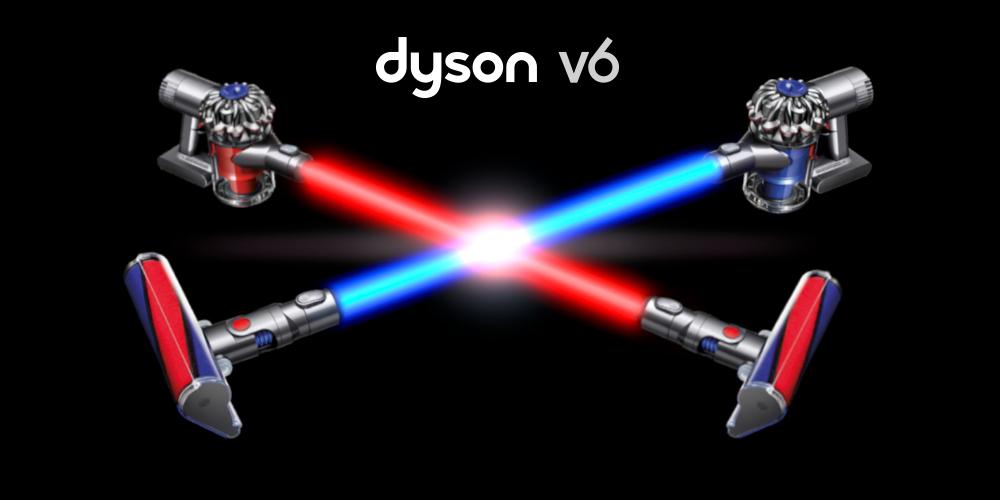 Sky TV was running the entire set of films in the order they were made and had a twitter poll on a twitter card to ask if you were light or dark side. That sort of made more sense than the hoover… I mean Dyson Vacuum cleaner.
Star Wars has always been as much about the stuff around it, the merchandising and toys etc as it has about the film. I remember, being 10 years old, and so excited about Star Wars. Very formative years. We had Star Trek on TV which was great but not as dramatic and action packed as the big screen experience of all those lasers, fighters and the deep breathing evil bad guy. Then there was the music. Epic in every way. So it was hard not to also get excited about the letraset transfers sets being able to rub and stick your own scene from the film or the branded cereal with a collectors toy in the box.
Still? a Vacuum cleaner? Oh well it is just a bit of fun.
I did tweet this the day before as the power tool I was using reminded me of Queen Amadala in the prequels. 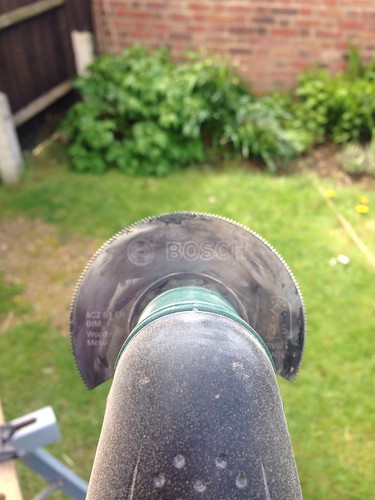 I doubt the marketing department at the time had any idea that nearly 37 years on an entire day would be labelled, celebrated and hash tagged to promote the Star Wars properties. It has become such a part of our collective experience that it is quoted and referenced continually. “These are not the droids you are looking for”, “I am you Father”, “I have a bad feeling about this”, “Use the force Luke”, “Do or do not there is not try”. etc etc.
Now there are a few days still left available that have no special significance that I am sure someone, somewhere is trying to weave into their product launch or their initial startups.
In fact I wonder if there is a “special day” registry rather like domain name registration or trademarks?
As a thought experiment, pick a date and try and make a product for it?
12th August a.k.a 128 A day dedicated to restaurants everywhere I Want To Eat (128) see it works, though no in the US as it would be Eat One Too (8 12) a day to share a meal with someone.
Anyway, well done Star Wars and all your spin offs. I am very much looking forward to both the new film at the end of the year and the new Star Wars Battlefront game!

The Force is strong with this brand