Yes its been a few months, but as I write for a living about tech elsewhere it is a bit of a busman’s holiday to blog, but I intend to keep going, Sept and Oct were just very busy, travel and more holidays. All that and turning 50 at the end of August! What the hack happened there, where did that come from? Thanks all for all the comments and best wishes on Facebook and Twitter. Plenty more years left yet!

One of my presents was a trip with predlet 2.0 to the NFL game at Wembley, I had got him playing Madden on Xbox and he was all up for the game and how it worked which was fantastic.

The game was a weird one full of incredible errors on both sides and the favourites, the Dolphins lost, which was quite amusing. Though all teams were supported, as you can see some cheeseheads in the background.

My kickstarted watch arrived yesterday, the Mykronoz Zetime. Now I do have an Apple Watch, but didn’t;t when this was first an thing to invest/preorder. This swiss based watch is a traditional watch with real hands, a good solid engineered feel to it too. However under the hands is a screen that can display watch faces and information. Regular buttons and/or touch screen interaction work. It paired with my iPhone and its apps so pretty much just works. When you get a message and need to read it the hands file to 9:15 to not obscure the text, then wind back to the time when you exit. It is supposed to have a 30 day battery life as a watch and 3 days burning smartwatch features. Heart rate monitor and movement sensing are all part of it too. I thin it will be more of a posher dress watch or just to show off at IoT conferences 🙂 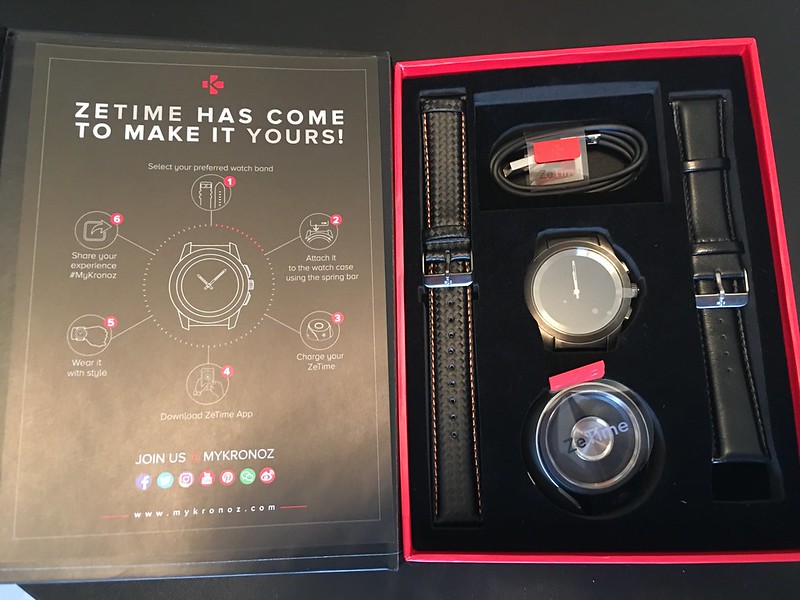 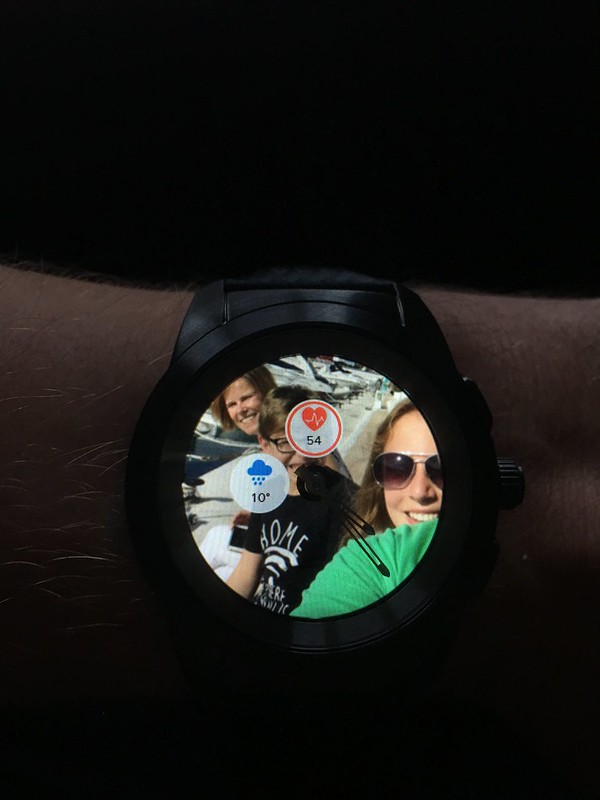 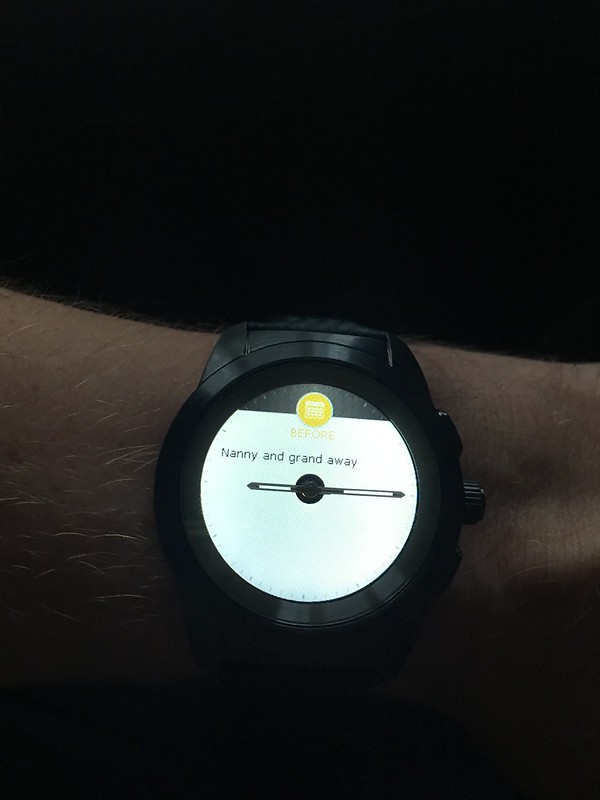 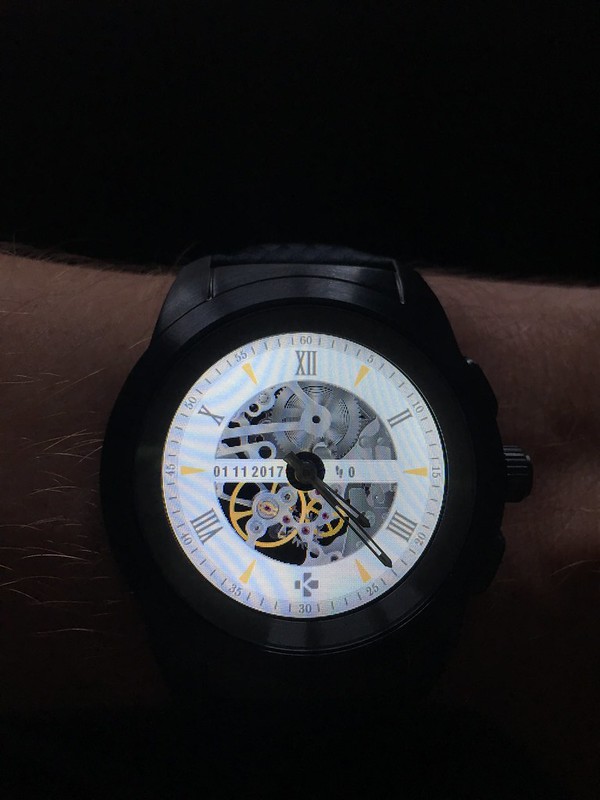 Today my Enflux motion capture suite arrived too. This top and trousers stretchy contraption has every sensors that track body movement and connect to blender and unity3d on Windows using BLTE. I am not posting pictures of me wearing it just yet, need to loose a few stone first ! However the connection and mocap calibration just worked straight away. I will see how well it works to record Choi, compared to the Kinect experiments of old 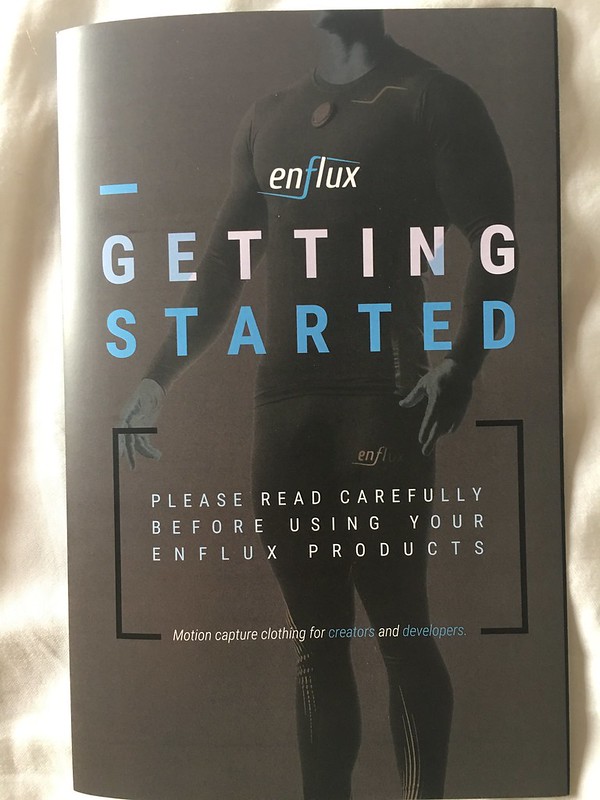 Here is how it records in unity3d

I had an interesting time ate the Augmented World Expo in Munich a few weeks ago too. AR is really getting embedded in a lot of enterprise solutions and the future is rosy for that as the user interface for IoT 🙂
I did get to appear (just) in the Meta headset demo on stage. 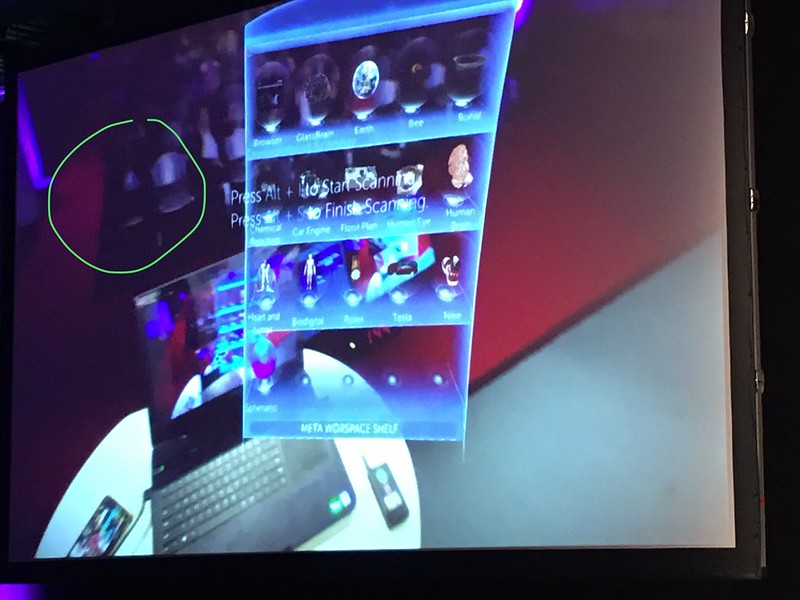 Also I got to see and feel the very clever effect of the light field displays from Avegant in a private showing.

On the games front. Wow, we are in the midst of a bumper crop of interesting things. Forza 7 on the Xbox is brilliant as usual, and they have kept the importing of the custom car gfx which means I get to quickly repaint my cars 🙂 Only picture I have handy is a stock paint set in the rain. Mordor and Assassins Creed follow ups both giving a good deal of baddy bashing and climbing up things. Both huge games and probably never to be finished.

Double Mario on the Switch, first the turn based strategy mashup with the Rabbids, which proved to be far better than I expected and one of my favourites now, and a few days ago Super Mario Odyssey, giving Zelda a run for its money, though obviously more arcade like.

These need their own posts and comments but I think I will wait until the arrival of the Xbox One X in a few days hopefully.

I have had some really nice comments about the books too, still a few billion people to sell them too and a third one to find the time and energy to write 🙂